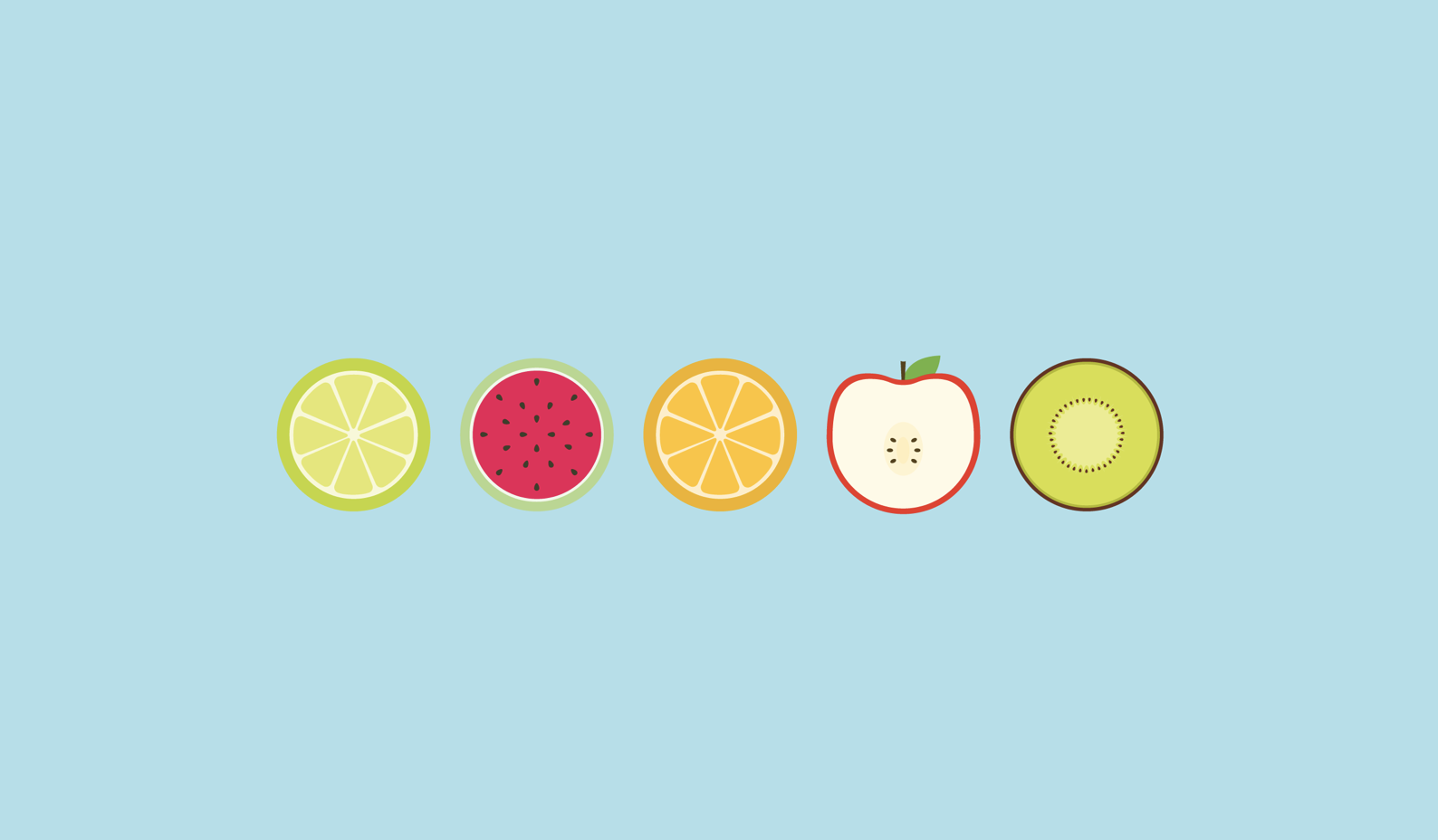 As part of the University Legislative Scholars Program, I was tasked with developing a policy memorandum for a public official or body. Because of my experience with food insecurity, I decided to focus on the Basic Needs Navigator Bill aka HB 2835.

Right off the bat, I wanted Senator Thomsen to be my public official because A) he is my state senator, B) his district covers Mt. Hood Community College, and C) he is a member of the Oregon Hunger Task Force. Furthermore, since Senator Thomsen is a Republican member of the Ways & Means Education Subcommittee, I wanted to learn from his guidance and perspective.

Admittedly, the first draft of my memo was rough. The program director Jock Mills provided lots of feedback on my advocacy tone in addition to my confusing explanation on the bill’s opposition. Adding onto this, I was unable to get a reply from Senator Thomsen’s office due to the busy legislative session, resulting in a last minute change of my public official/body. As I worked on my policy memo, I also focused on making HB 2835 a reality. In the beginning of the legislative session, I volunteered at the Oregon Student Association, where I involved my university community in advocacy efforts. I later personally testified at a House Education Committee because I knew the legislature needed to listen to experiences like mine.

My voice raised so much attention that the Oregon Hunger Task Force used my testimony in outreach to legislators, and I even got featured in a KLCC/NPR article!